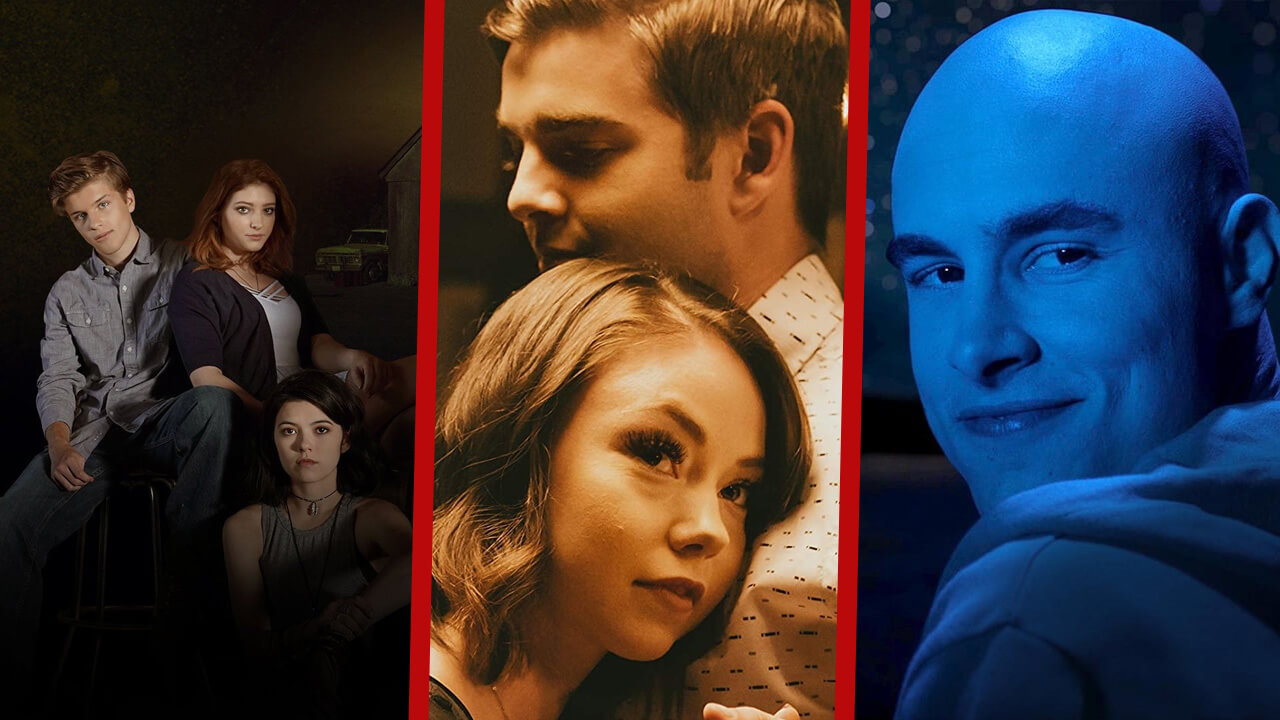 Netflix isn’t picking up anywhere near the amount of licensed content it used to for a couple of reasons, but as part of the February 2021 lineup, Netflix US will be getting its hands on four series from February 1st.

Defined as a “modern studio” aimed at GenZ, Awesomeness TV is a content producer who falls under the ViacomCBS brand (acquired by them in 2018) and has produced content for all manner of streamers and networks.

In January 2021, it was announced Netflix would be picking up the license to a number of its key shows from the past which we’ll take you through below.

Several of the shows aired on the now-defunct network go90 which was the result of a pickup Verizon made of Vessel (ran by the now HBO Max chief, Jason Kilar). The shows were available on the go90 app and Tumblr in many international regions. However, the platform eventually was killed off and since then, ViacomCBS picked up Awesomeness TV (now just called Awesomeness).

The studio and Netflix is already close as it is before these licensed pickups. Awesomeness TV is behind Netflix’s huge rom-com hit To All The Boys 1 through 3 (with the third coming in February 2021) and Netflix’s Trinkets series which is coming to an end this year.

As we mentioned for a couple of reasons Netflix isn’t licensing as much as it used to. For one, it’s mostly producing its own content as its priority but secondly, the list of companies willing to license titles has gotten smaller over time. ViacomCBS is one distributor that does still license to Netflix.

Let’s now run through the shows Netflix will be showing from February 1st on Netflix in the US:

If you enjoyed Netflix’s Easy series, this series will feel familiar. It’s an anthology series that follows 12 different couples on their paths to love across a year’s period.